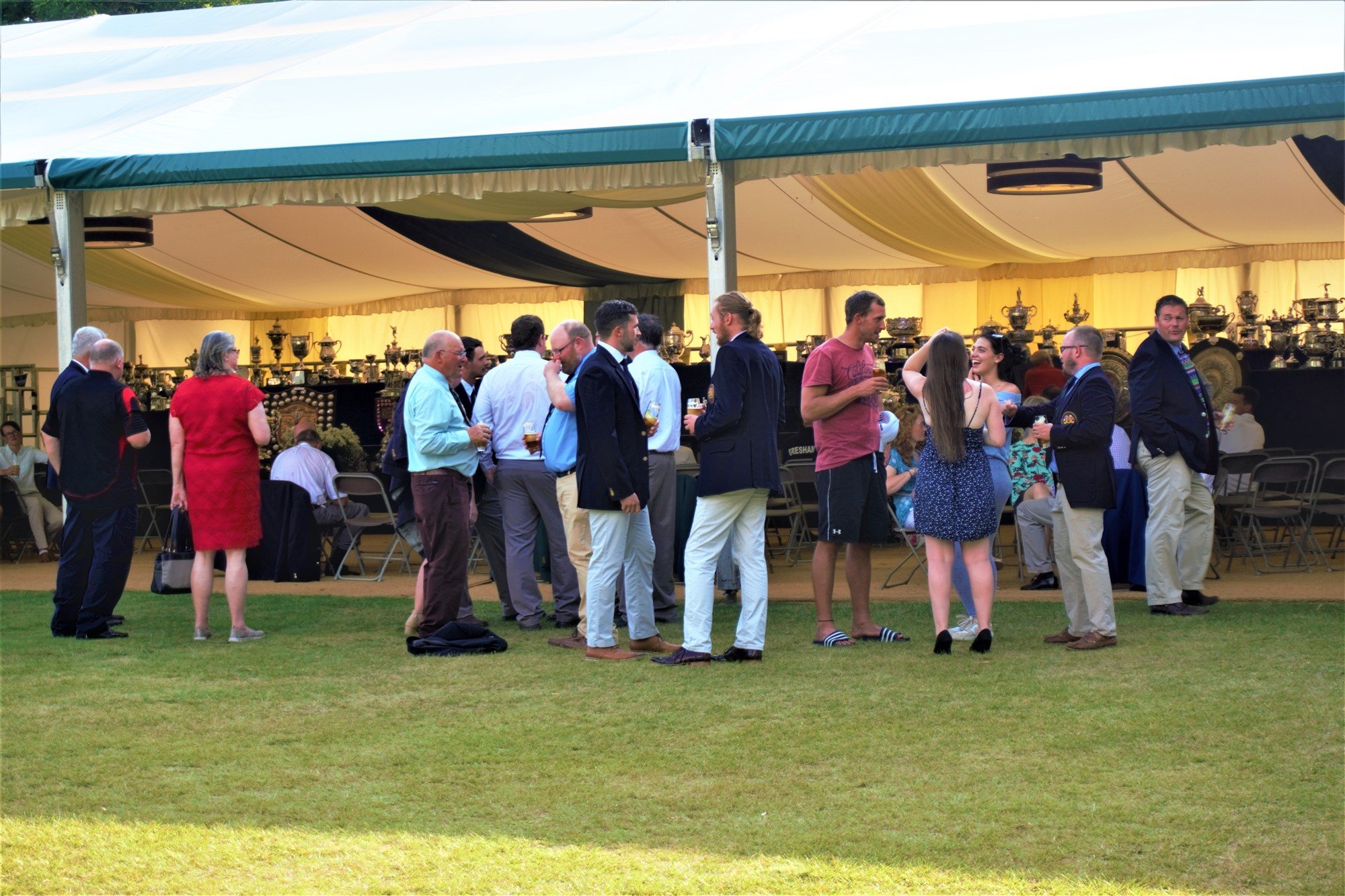 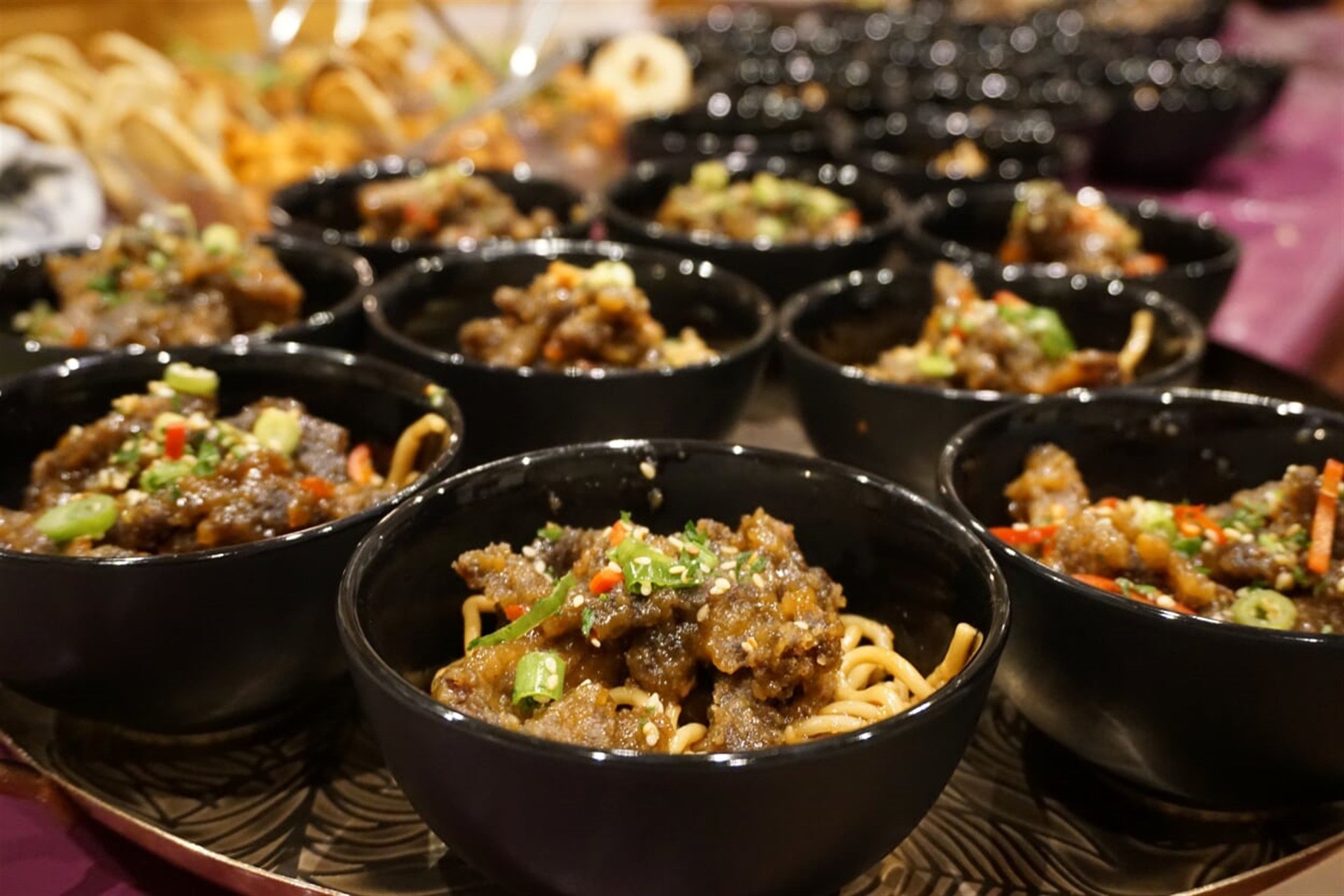 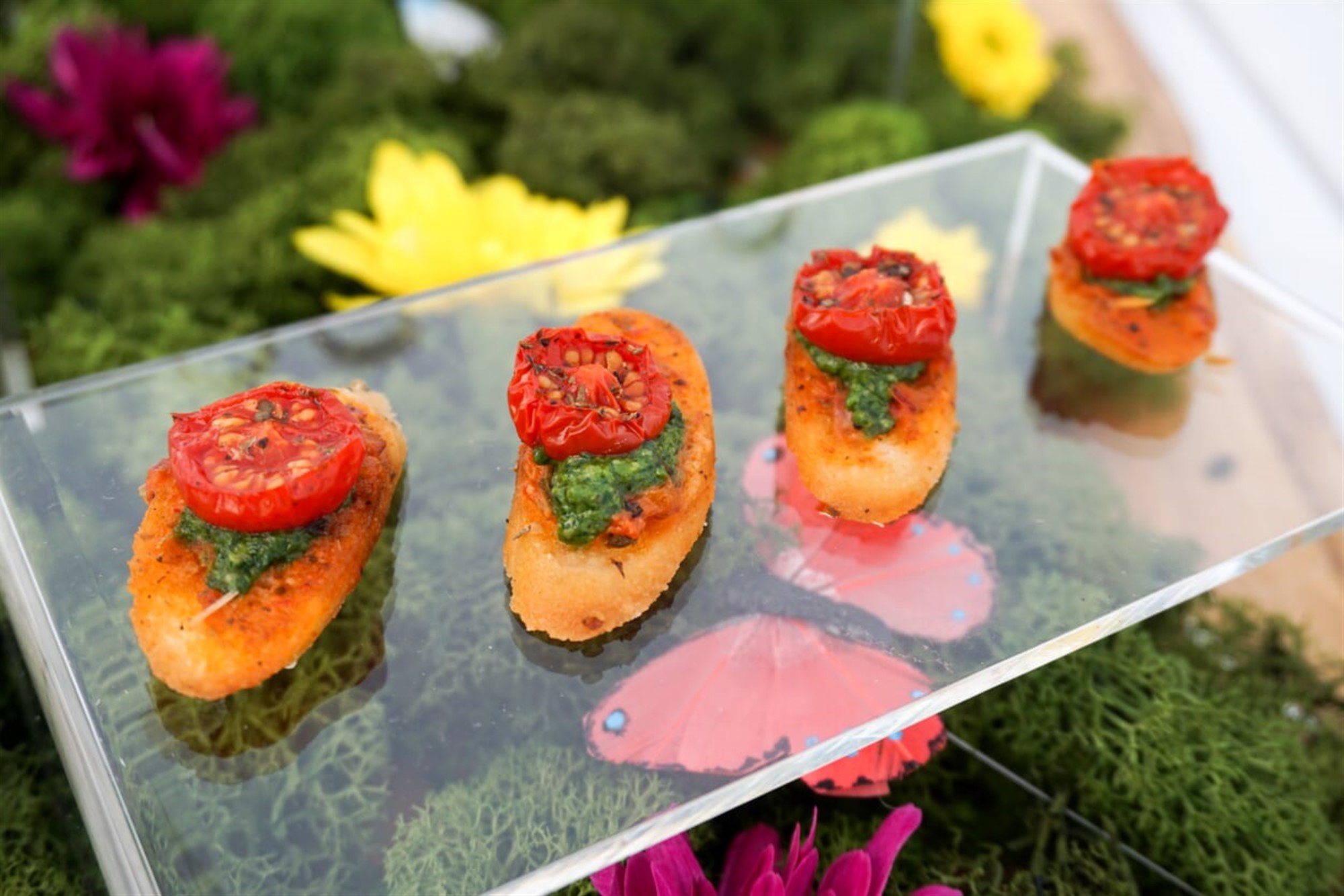 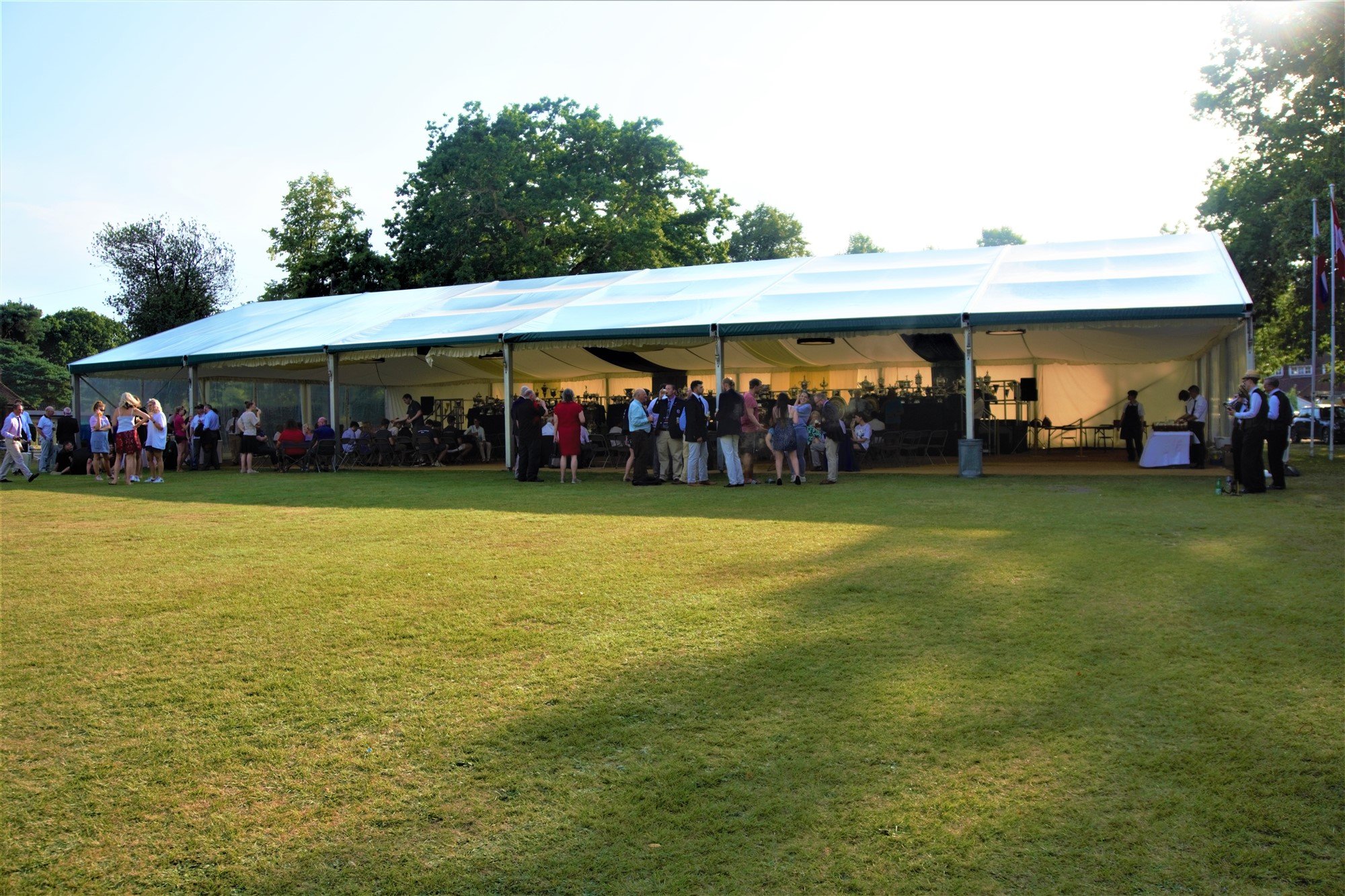 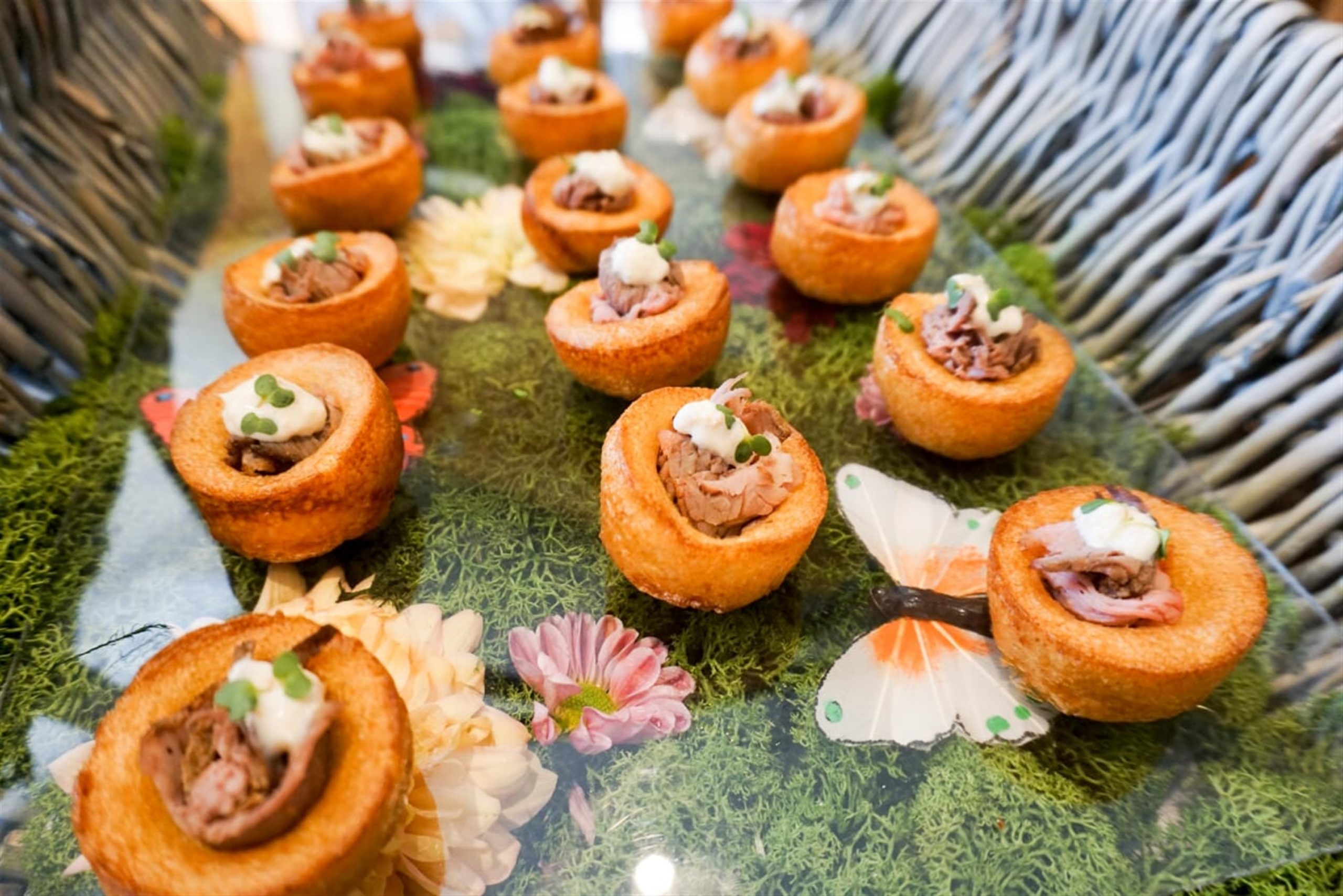 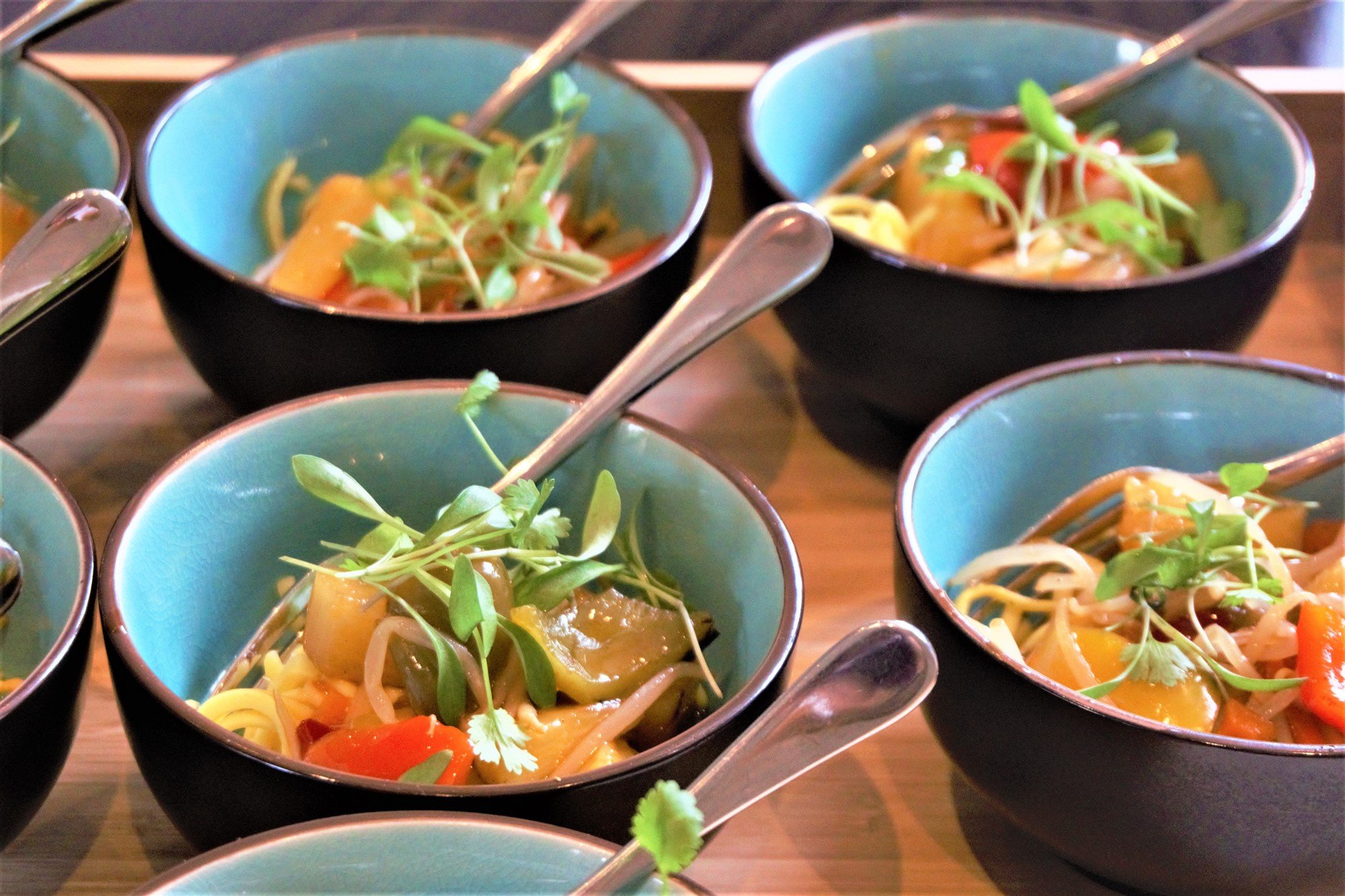 Avala has worked with the National Rifle Association, which is based at The National Shooting Centre in Bisley, for a number of years, providing the catering for various key events in the shooting calendar. Summer 2019 saw the America Match and the 150th Imperial Meeting running concurrently over the course of a week. The inaugural Imperial Meeting was held in 1860, when Queen Victoria fired the first shot and then awarded a prize of £250 to the best individual marksman – with such history, it’s a hotly contested competition despite the fact that the prize is still £250.

The end of competition is marked with presentations and a formal dinner. With teams attending from all over the world, this event is one of the highlights in the shooting world and an opportunity to remind everyone why The National Shooting Centre has such an amazing reputation. It also means that hospitality and catering have to be beyond perfect. And with such an auspicious anniversary to celebrate, the NRA wanted to pull out all the stops.

Initial plans were made for a Pimm’s reception for 500 guests to be held in a marquee, followed by a black tie three-course dinner for 160 in the pavilion. Maybe it was because of the anniversary, but many more guests accepted their invitations and we were faced with 220 expected for dinner. Logistically, a seated meal was no longer possibly due to the room capacity, so we took a different approach that would still mean stunning food, satisfied guests and still retain a sense of formality.

We recommended a three-course canapé and bowl food menu, serving dishes that could be eaten standing up. We planned the menu and provided the NRA with photographs of dishes to help explain our proposal, which was readily accepted. The advantage of this approach would also mean that guests could try all kinds of foods – we deliberately included dishes such as barbecue jackfruit that would be different and a little more unusual.

With the menu sorted, our other priority was to ensure that there would be a seamless service from the drinks reception to the dinner. Having organized the hire of all glassware, table linen and tables, we also advised on the best room layout in the pavilion to allow plenty of space for guests to mingle whilst eating. We also set up two bar areas, one in the marquee and the other in the pavilion. Our 15-strong team of waiting staff split into groups to ensure the pavilion would be ready by the time the Pimm’s reception had finished. Meanwhile, to keep the Pimm’s flowing, we set up the drinks buffet-style so that guests could help themselves. The same team was then magically ready to serve wine at the pavilion bar as guests moved through.

Canapés were served immediately knowing that everyone would be hungry from a long day of competition. We were also working to a tight schedule. Guests arrived at 7.30pm and we needed to serve two courses to over 200 people before the prize presentations began at 8.45pm – meaning we had just over an hour to achieve that, a task that would normally take up to 2.5 hours! Dessert canapés were served after the presentations, along with drinks, including a coffee station that was quietly assembled whilst guests were otherwise engaged.

The evening was incredibly warm – the event occurred on the hottest day of an unusually hot British summer – and guests spilled out of the pavilion onto the veranda and into the gardens. It had been anticipated that the entire event would be contained within the pavilion so we had to quickly redistribute waiting staff to serve outside as well – not part of the plan, but we always adapt to guest needs.

As well as the main celebration event, we also provided several lunches and afternoon teas at the range during the weekend competitions. In addition, Avala was proud to be a sponsor of Tiny Tyros, a play space for children up to 5-years-old set up in the pavilion. Our sponsorship saw plenty of toys available and face painting sessions.

A massive thank you to you and the team for all your hard work, quality set up, service and food – and for your versatility at each event! We had amazing praise for all the events so a heartfelt thank you. Here’s to our next event! Thank you all for doing us proud. Sally, NRA Bisley 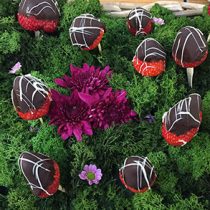 The Trust gave us only a few parameters in which to work. As an organisation that is very conscious of its carbon footprint, we were asked use local produce as much as possible – music to our ears as we...